We are a reputable top-tier supplier of fuels

Harbour Petroleum is a Direct Wholesaler for the Following Brands: 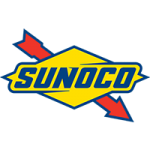 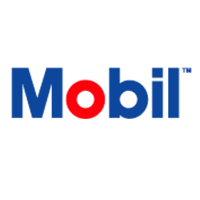 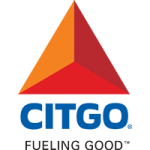 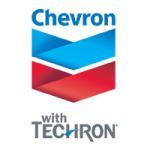 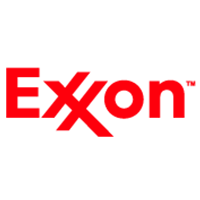 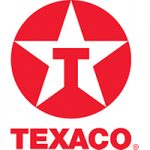 The map below reflects that Harbour Petroleum currently picks up fuel from various fuel terminals in Florida and Georgia…  delivering to gas stations throughout those areas.

“In its 35 years of existence, Harbour Petroleum has established itself as a premier fuel supplier.  Harbour remains grounded in the reality that its customers need a trusted fuel supply partner to be there for them day in and day out.”
Mark Gornto
President

Harbour Petroleum is owned by its President and CEO, Mark Gornto.  While Mark is a second-generation owner of the company, his route to ownership was not direct.  In his first three years out of graduate school, he worked as an auditor in public accounting and earned a Florida CPA license.  Realizing that public accounting wasn’t a fit for himself long-term, he moved into engaging with a dozen or so various humanitarian projects in poor communities outside of the United States.  The goal of this was to be a help, but also to explore what a life of full-time service to such communities might hold for him.  In those years, with significant time spent in India, Honduras, and the Philippines learning various methods of service, Mark developed a desire to move back with his wife Jenny to his hometown of Melbourne, FL and work alongside his dad, Sam Gornto, at Harbour Petroleum.  With his Dad’s invitation to join him in 2002, Mark did just that, proceeding to grow his skillsets with one of the best in the Florida fuel supply industry.  Going forward, it is Mark’s goal to grow the business while maintaining the personal and business values that have set Harbour Petroleum apart for decades.